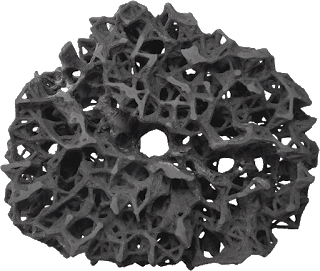 The technosphere is the defining matrix and main driver behind the ongoing transition of this planet into the new geological epoch of humankind, the Anthropocene. Stemming from the ubiquity of human culture and global technologies, it forms a new and highly dynamic component of the Earth system, amorphous in its gestalt yet powerful in altering the history of this planet and the conditions for life on it. Mobilizing and transforming massive amounts of materials and energy, it is comparable in scale and function to other terrestrial spheres such as the bio- and hydrosphere, with which it connects and intersects. Put differently, it constitutes a form of a higher ecology generated by the cumulative interweaving of technologies and natural environments to the point where both become inseparable.

Manifest since at least the mid-twentieth century with the onset of the “Great Acceleration,” the technosphere has now reached an enormous, not yet determinate potential to alter the surface of the Earth as well as its great depths – from the orbital level to the deep sea. Owing to the capability of a single species to actuate technics that radically transform our planet, the technosphere thus represents a steep rupture and a qualitative shift in the way our planet has functioned for millions of years. How does the technosphere operate? How does it reorganize and re-functionalize the physicality and chemistry of living and non-living matter? And how does it change the ways we perceive the world?”

“Technosphere Magazine maps out specific dimensions, condensations, aggregations, “apparatuses,” problematics, conflict zones, ruptures, and operational failures, through and by which the technosphere becomes visible.” (from Editorial)