"Tragic Wave." Here's the band, Drab Majesty with "Too Soon," from the "Demonstration" LP. First some Wikipedia though. Link's below the embedded video.

Drab Majesty is an American, Los Angeles-based musical project, founded by musician Deb Demure (Andrew Clinco) while working as the drummer for the band Marriages, in 2011. The project's first record was the 2012 EP Unarian Dances, first self-released and then re-released in 2014 on Lolipop Records. Since signing to Dais Records, Drab Majesty has released three albums - Careless (2015), The Demonstration (2017),and Modern Mirror (2019).
Drab Majesty combine androgynous aesthetics and commanding vocals with futuristic and occult lyrics, a style Demure refers to as, "tragic wave." To create his imposing stage presence, Demure employs costumes, makeup and props to accompany his lush, '80s-influenced soundscapes.

Album LINK: HERE.
Some After Nature music posts about dark wave, cold wave, no wave, ummmm... you get the point: 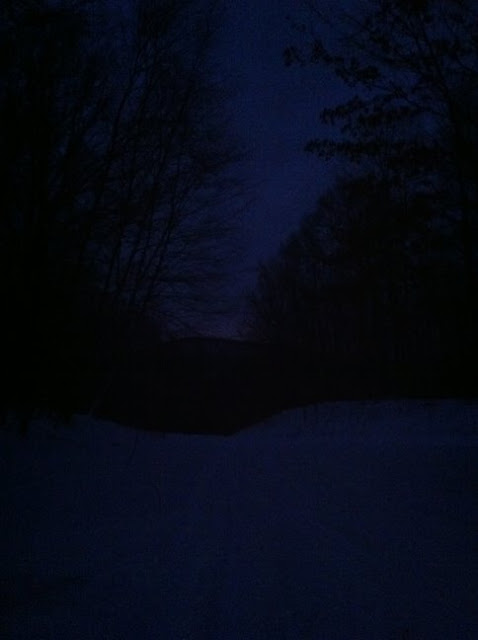 Quote of the day (Nietzsche) 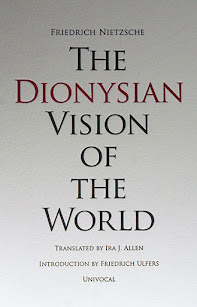 "What was the intention of the Will, which is after all a singular one, in permitting the Dionysian elements to make inroads into its own Apollonian creation?

A new and higher mechane of existence had come into play, the birth of tragic thought."