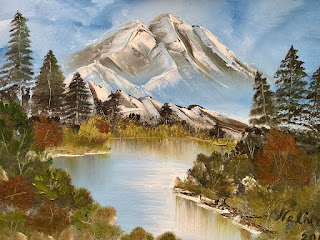 Schelling’s “On the Divinities of Samothrace” translated and published 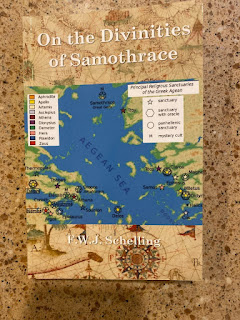 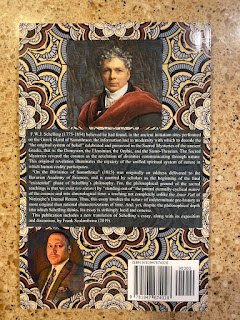 Email ThisBlogThis!Share to TwitterShare to FacebookShare to Pinterest
Labels: Schelling

On the Divinities of Samothrace (Frank Scalambrino, 2019 translation) 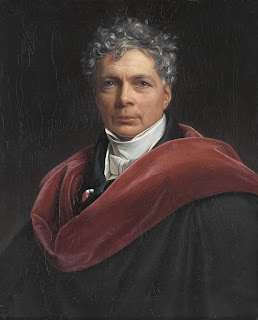 F.W.J. Schelling (1775-1854) believed he had found, in the ancient initiation rites performed on the Greek island of Samothrace, the information lost to modernity with which to decode the “the original system of belief” celebrated and preserved in the Sacred Mysteries of the ancient Greeks, that is: the Dionysian, the Eleusinian, the Orphic, and the Samo-Thracian. The Sacred Mysteries revered the cosmos as the revelation of divinities communicating through nature. This origin-al revelation illuminates the mystery of the unified spiritual system of nature in which human reality participates.

“On the Divinities of Samothrace” (1815) was originally an address delivered to the Bavarian Academy of Sciences, and is counted by scholars as the beginning of the final “existential” phase of Schelling’s philosophy. For, the philosophical ground of the sacred teachings is that we exist (ex-sistare) by “standing-out-of” the primal eternally-cyclical nature of the cosmos and into chronological time: a teaching not completely unlike the Amor Fati of Nietzsche’s Eternal Return. Thus, this essay invokes the nature of indeterminate pre-history as more original than rational characterizations of time. And, yet, despite the philosophical depth into which Schelling thinks, his essay is strikingly lucid and concise.

This publication includes a new translation of Schelling’s essay, along with its exposition and discussion, by Frank Scalambrino (2019).

More information HERE. This is a wonderful opportunity for Schelling enthusiasts, scholars in German idealism, or even more generally Continentalists to read some of Schelling's more rare pieces, especially because of price - the original publication of this translation is priced to match its rarity, in fact.  In making this available Scalambrino has accomplished such a service, and I wholeheartedly commend him

As an aside, I met Frank a few years back at a conference about Ecstatic Naturalism. As it turns out, he knows quite a few people that I know from the Duquesne crowd.  One person in particular is a former friend of mine, one who stabbed me in the back, incidentally - the worst form of betrayal in the sense that he wished (rather weakly) to remain my friend while he sought his own fame, power, and glory chasing the - at that time - latest fad.  I sit back and wonder how in the world he could he not see that what he was chasing was a flash in the pan?  If you look at the scene today, it's all gone, Tom. All...gone. No well known or scholarly reputable journals.  No seminars or courses.  Most folks have simply moved on to greener pastures. Heck, it's just one guy who is a pathetic, washed up internet wizard who refuses to realize that his time passed him by.  Still shouting from the sidelines, he is like that old middle-aged quarter-back who thinks he's still part of the game. I am so sorry that you still follow him.  I am even more sorry that you chose him, knowing what he's done, knowing his crimes, over me.  Time has told who was the more virtuous.

In any case, for quite awhile I thought I was alone in refusing to bow to the fad gate-keepers. I thought that the people who hurt me were corrupted and selfish.  But I found out about how these people behave behind closed doors, and I know now that I was right.

Back to Schelling. I'm sure that the pain that I feel because of such a sad outcome with this former friend of mine is similar to at least some of the pain felt by the prince of melancholy, F.W.J. Schelling.

Romanticism and the Re-Invention of Modern Religion: The Reconciliation of German Idealism and Platonic Realism (NDPR Reviews) 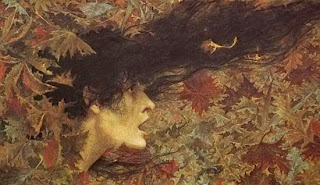 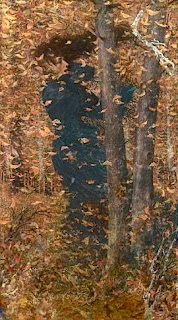