Of the Wand and the Moon "A Cancer Called Love"

Exclusive and unreleased track care of Kim Larsen. Also check out his new project called White Chamber which is, in Kim's words, "Dark electronic music inspired by the 80's, John Carpenter and more." First, though, is a great track by his long-term project Of the Wand and the Moon - with a great song called "A Cancer Called Love" recorded at The Lone Descent album sessions back from 2011. 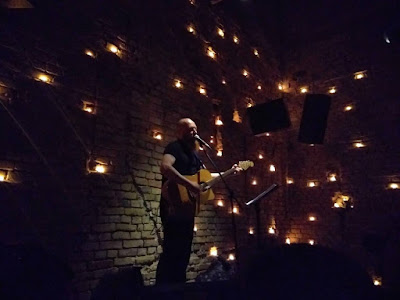 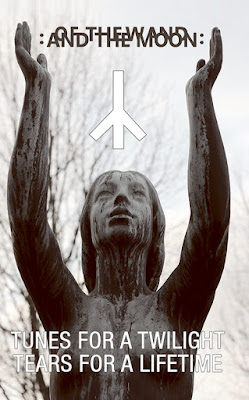 Of the Wand and the Moon "A Cancer Called Love" lyrics

I used to make long speeches to you after you left.
I used to talk to you all the time, even though I was alone.
I walked around for months talking to you.
Now I don't know what to say.
It was easier when I just imagined you.
I even imagined you talking back to me.
We'd have long conversations, the two of us.
lt was almost like you were there.
I could hear you, I could see you, smell you.
I could hear your voice. Sometimes your voice would wake me up.
It would wake me up in the middle of the night, just like you were in the room with me.
Then... it slowly faded.
I couldn't picture you anymore.
I tried to talk out loud to you like I used to, but there was nothing there.
I couldn't hear you.
Then... I just gave it up.
Everything stopped.
You just... disappeared.
And now I'm working here.
I hear your voice all the time.