Nick Land put up THIS post about "tech secessionism."  The basic idea stems from "seasteading" where, because no government will give up its lands yet 70% of the world is covered by ocean, experimental city-states not bound by current existing government law could be floated upon the water.  In other forms tech secessionism looks to a mass "ultimate exit" into the frontiers of the Net, where alternate currency and new forms of expressive freedom could be found.  See THIS article on the "ultimate exit," for example.  In short, "cloud-based communities of individuals are imagining city-state-like sites escaping state jurisdiction."

In many ways this sort of fleeing or inner emigration reminds me of the flight-to-the-forest imagined by science fiction author and philosopher Ernst Jünger. Jünger (himself "apolitical") in several places wrote about and anticipated the sort of retreat into the Net that we see beginning to happen today.  But instead of taking the uncolonized frontier of the Net to be an autonomous zone of individual liberty he had a sort of inner spiritual domain represented by the forest in mind.  The frontier of individual liberty, he stated, is any zone where inner freedom is the pillar allowing escape from extraneous forces.  One may look to his science fiction masterpiece Eumeswil (1977) or his essay "Retreat to the Forest" (1951) to see this idea take shape.

In his writings Jünger develops the prototype of the "Forest Fleer," a version of his "Anarch" (neither anarchist nor libertarian but a kind of fusion of both).  In Jünger's words, "One becomes a Waldgänger [Forest Fleer; sometimes translated as Forest-Goer] and by extension an Anarch not only when one enters or flees to the literal forest but at the deepest level of being each single person is already in the forest, is already a forest-goer, the forest being the original untamed core of one's being."  (See THIS post for more.)

Jünger's book The Forest Passage is a testament to opposing the power of the omnipresent state, where freedom found in the forest is found in each individual. "No matter how extensive the technologies of surveillance become, the forest can shelter the rebel, and the rebel can strike back against tyranny."  Indeed, the book is a manifesto for freedom.

I've written about Jünger periodically before, see my posts "The Forest Passage" HERE, "The Magic of the Real" HERE, or "More on Juenger" HERE.

Finally, I think that there is a neat tie between Jünger's embrace of technology as an accelerationist device for freedom - a device that he developed very early on in his writing career in his The Worker: Domination and Form (1932).  The book was never published in English although I do have a copy of Dirk Leach's proposed translation that he had once submitted to SUNY Press in the early '90s.  I plan to scan and post that typescript here time permitting.  But the interesting thought is that Landian themes conducive to a "Right Accelerationism" are primarily Jüngerian in orientation.  There is definitely an affinity, and if I can I'd like to write an essay on NRx, Land, and Jünger in my forthcoming (as it likely will cover some of Accelerationism too), which I'll be polishing up this coming winter break.  It would fit in the theme of a metaphysics of freedom, environmental thinking, and political ecology. 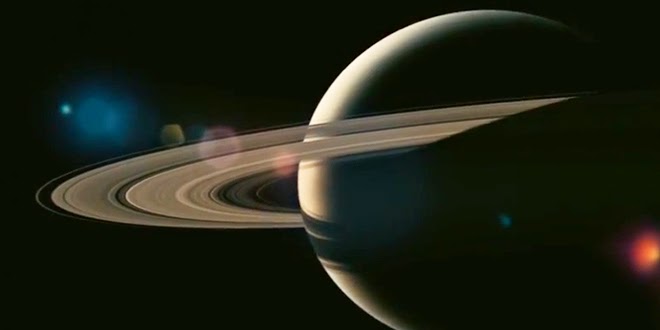 My last post touched on wandering and the exploration and colonization of space. Landian-Jüngerian themes are timely (especially given the excitement over Interstellar) in that more individuals are looking not only to the deep space of the cosmos, but also to the deep space present within.  It seems that the renewed dream of space exploration is not only a proposed escape from ecological collapse then, it is also a proposed escape from the forces which deny the human quest to transcend the current and embark into the limitless space of the future.  It is truly a form of Promethean time travel where the "inside" and "outside" become one.